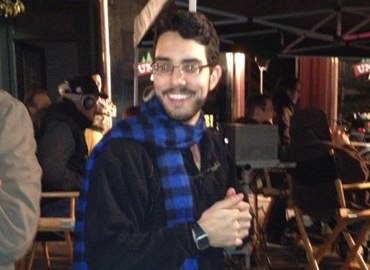 If you talk to me for five minutes, you'll probably learn the following: I'm originally from Hershey, Pennsylvania where I used to be a tour guide, I am a huge fan of Star Trek and Doctor Who, and I enjoy collecting records, tinkering with vintage computers, and woodworking. When I'm not talking, I'm usually singing, and due to my limited musical knowledge, I'm usually making up the lyrics. 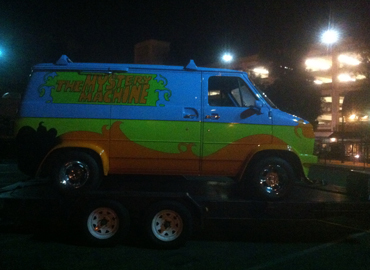 I've been a member of the DGA since 2013. I am a member of SAG-AFTRA and also act every once in a while, and write/shoot/edit/everything-else web series and various other projects with Chuck Lines, Phil Behringer, and Jesse Keen. You can check out the web series and other stuff in the Projects section. 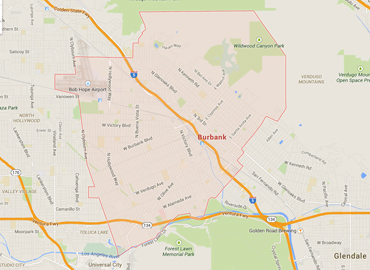 What have I been up to?

Some Other Sites To Check Out

Drop Me A Line